Excellent
based on 787 reviews
Compare vs. KAYAK |

For over 60 years the Valentino family of New Orleans has welcomed visitors to the French Quarter at New Orleans Hotels French Market Inn. Committed to affordable accommodations and personal service the historic locations have hosted countless loyal guests.

The same family tradition of affordability and personal service continues today at the Place d'Armes Hotel on Jackson Square, Hotel St. Marie right off of Bourbon Street, Prince Conti, the Mississippi River French Market Inn overlooking Decatur Street, and the classic Lafayette Hotel on the historic St. Charles Avenue. A visit to any of the Valentino Hotels offers the essence and romance of New Orleans and all with the local and caring attention of family.

New Orleans Hotels French Market Inn, located in the heart of the New Orleans French Quarter, is at the center of all the action and good times. Iconic spots are within walking distance and are there for guests and tourists to feel the depth and history of New Orleans. These attractions include the Café Du Monde, Riverwalk, Bourbon Street, Pat O’Briens, Superdome, Harrah’s Casino, House of Blues, WWII Museum, and the St. Louis Cathedral.

First constructed in the 1830’s, the building has served a range of purposes including as a bakery and private residence. The historic charm is palpable as you walk through the hallways, with amenities and fittings equipped to reflect the lineage. A gorgeous old-fashioned brick exterior makes it recognizable from a distance. There are small alleyways throughout the property, which connect guestrooms and create a magical cozy feeling. It has long been a popular destination for haunted fanatics, with people claiming they have seen ghosts and other supernatural events. Categorized haunted and non-haunted rooms are clearly signed for peace of mind.

What is the best room at the French Market Inn?

Reserve a Balcony Room and take in the glorious sights of the New Orleans streets. With the option of a king size bed or two queen size beds, the rooms are ideal for solo travelers, couples and small families. Exposed brick walls create an earthy tone, with a spacious sitting area to enjoy. Brass bed frames remind guests of the historic origins of the hotel. Available from approximately $159 per night, you will have access to a private bathroom, coffee machine and bedside radio. If you are a light sleeper, opt for an Interior Room instead as they are far removed from the hustle and bustle of the French Quarter.

How can I get to the French Market Inn from the airport?

The easiest way to travel from Louis Armstrong New Orleans International Airport is by Uber, with the trip taking about 30min. You can expect to pay a fare of approximately $35. Private shuttle companies run services directly to the hotel for approximately $24; however, they stop at other hotels and take roughly 1h. A budget-friendly alternative is to take the E2 bus to Tulane at Loyala and then the #88 bus. The trip does involve about 15min of walking but will only cost roughly $2.75.

What services does the French Market Inn provide?

Concierge staff are able to assist in booking tickets for shows, sightseeing tours and sporting events during your stay. Popular destinations include the Orpheum Theater and Mercedes-Benz Superdome, with a wide range of jazz and blues shows to attend as well. PJ’s Coffee of New Orleans is located on-site, providing the opportunity for guests to get a caffeine hit and also take away a pack of their famous beans. Limited street parking is available in front of the hotel, while a valet service can be purchased for approximately $34 per night. Complimentary cribs are available for families traveling with young children.

Where can I relax and unwind at the French Market Inn?

Tucked away in the center of the property is a beautiful courtyard with a water feature, seating and plenty of flourishing plants. Throughout the lobby you’ll find charming artwork, vintage furniture, marble tiles, full length mirrors, lavish chandeliers and bubbly staff who are always open for a chat. You can take a dip in the fresh saltwater pool, which is free of chemicals. (Prices checked 11/07/19).

Where is French Market Inn located?

When is check-in time and check-out time at French Market Inn?

No, French Market Inn does not offer free parking.

How far is French Market Inn from the airport?

Can you bring pets to French Market Inn?

No, pets are not allowed at French Market Inn.

Does French Market Inn have a pool? 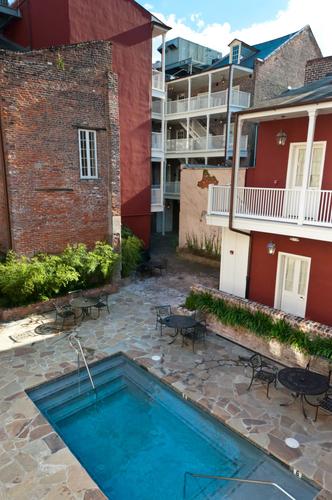 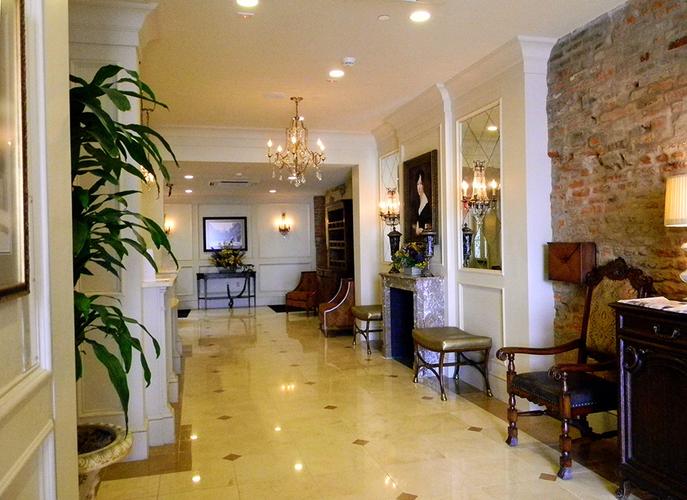 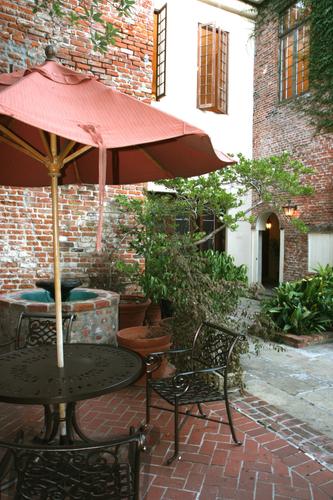 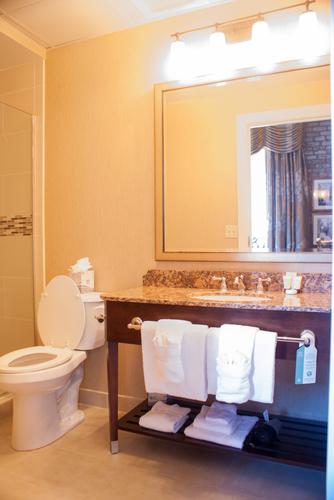 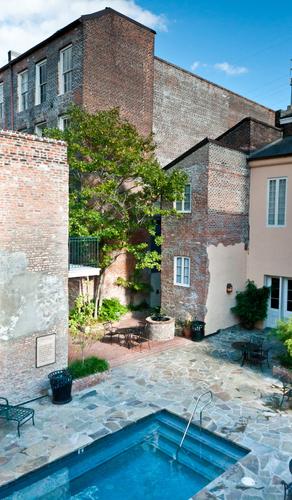 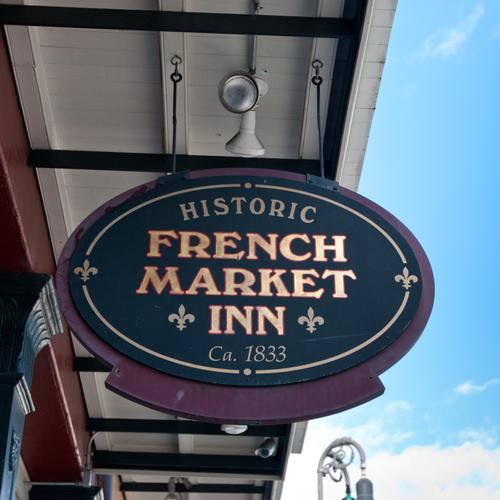 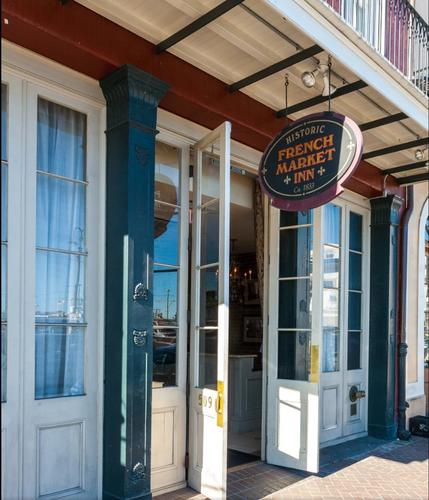 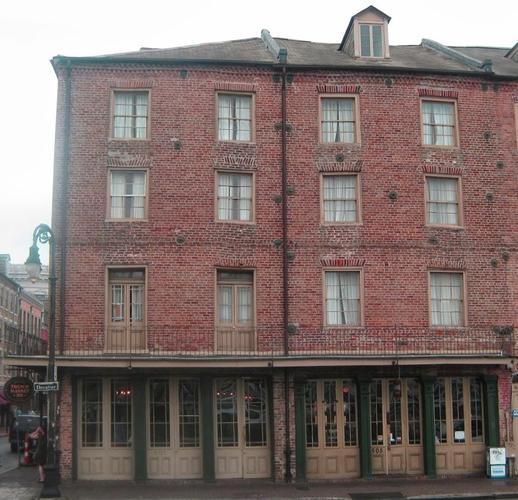 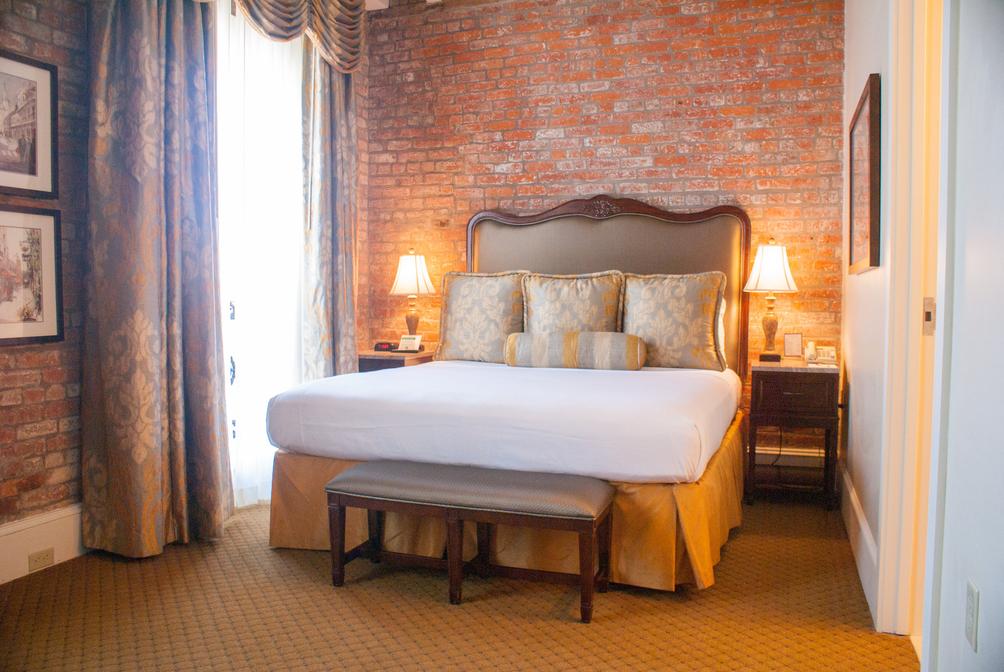 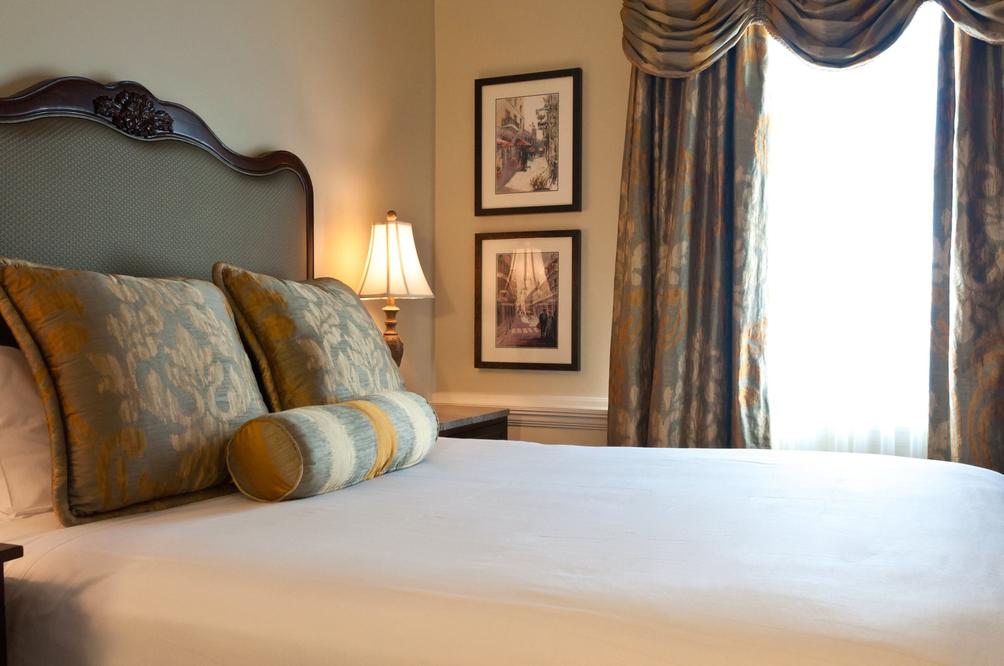 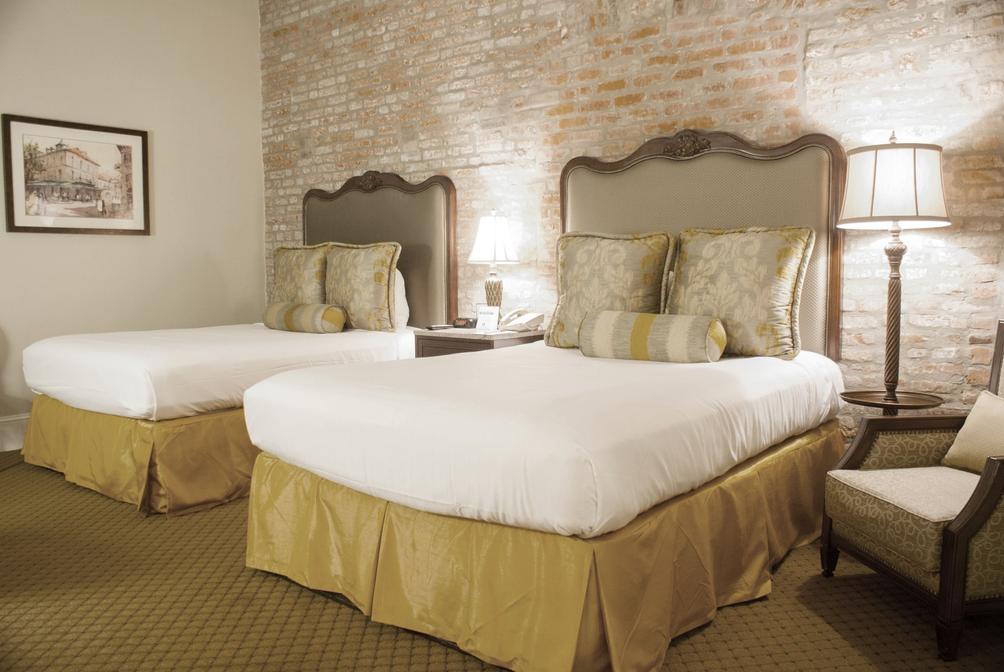