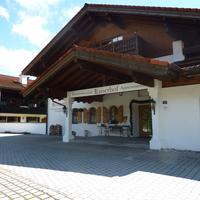 Excellent
based on 129 reviews
Compare vs. KAYAK |

Located in Reit im Winkl, Kaiserhof is in the mountains, within a 5-minute drive of Penninger Schnaps Museum and Catholic Parish of St. Pankratius. Featured amenities include multilingual staff, laundry facilities, and a safe deposit box at the front desk. Free self parking is available onsite.

FAQs when booking at Kaiserhof

Where is Kaiserhof located?

Kaiserhof is located at Waldbahnstraße 10, 1.2 km from the center of Reit im Winkl. Reit im Winkl Outdoor Pool is the closest landmark to Kaiserhof.

When is check-in time and check-out time at Kaiserhof?

No, Kaiserhof does not offer free airport shuttle service.

How far is Kaiserhof from the airport?

Can you bring pets to Kaiserhof?

No, pets are not allowed at Kaiserhof.

Does Kaiserhof have a pool?

No, Kaiserhof does not have a pool onsite. 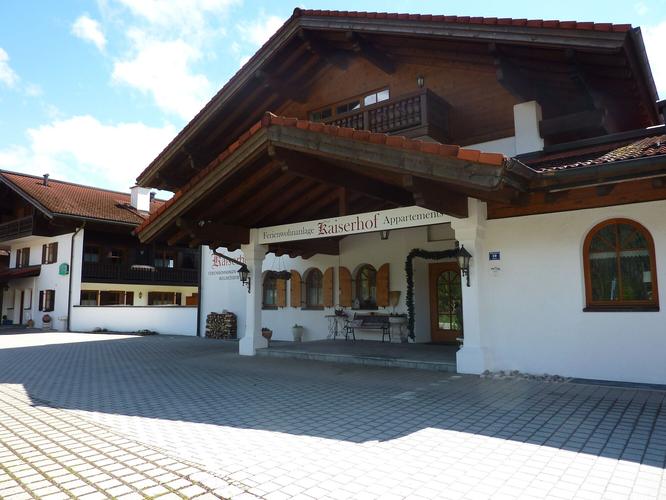 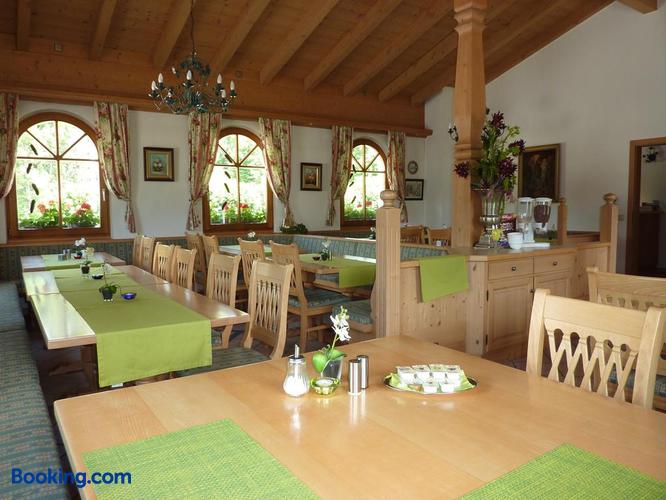 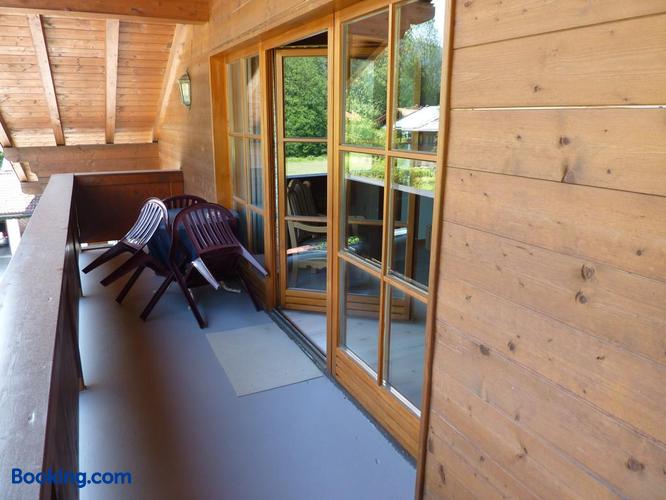 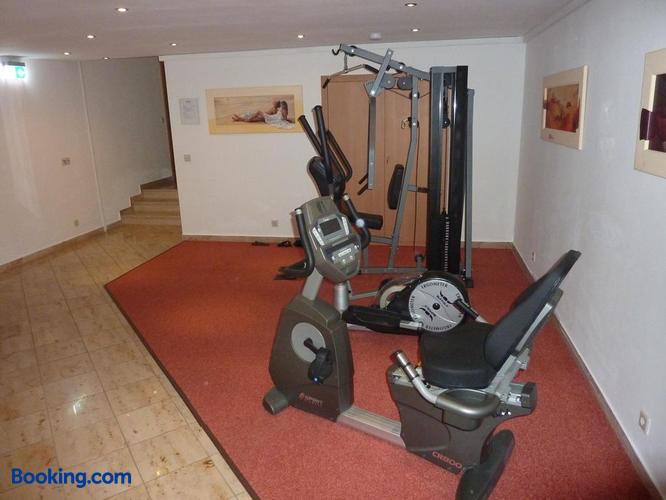 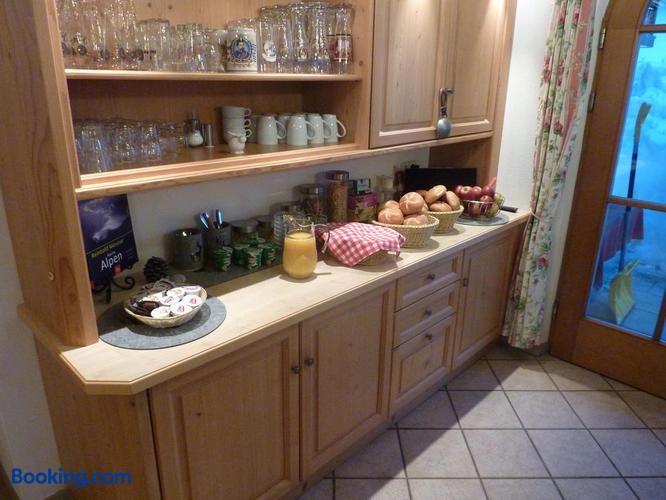 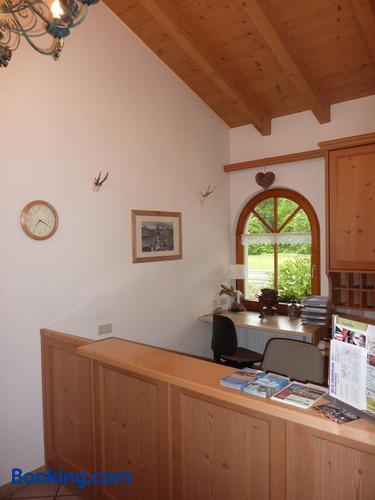 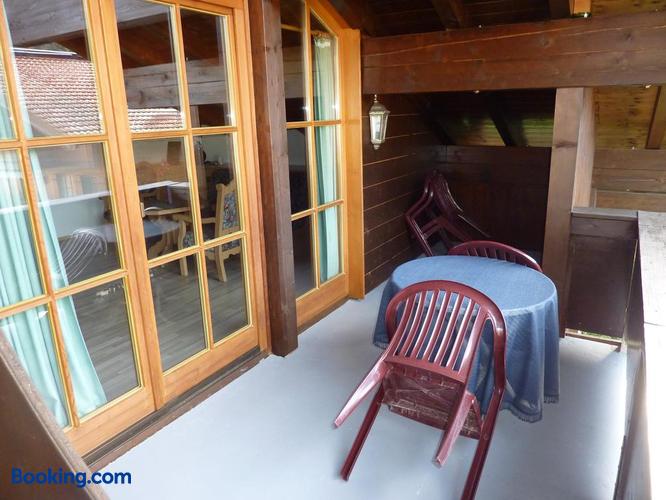 “Lots of room, good beds, Everything needed was available. Extremely friendly and helpful host who went above and beyond to help and provide anything necessary, whether it was advice or extras like a BBQ or sun beds. Well placed for trips to Salzburg and local mountains. Good local cycling routes. Really close Penny (cheapish supermarket).”