Okay
based on 9 reviews
Compare vs. KAYAK |

The New York Hotels Harlem YMCA is located about 25 miles from Times Square and less than two miles from Central Park. The hotel includes a fitness center with a sauna, steam room, and an indoor swimming pool. It also offers access to complimentary high-speed wireless Internet. Yoga, pilates, and other exercise classes are provided for free to hotel guests.

This budget hotel has staff who speak English, Spanish, and French. It is only five miles from La Guardia Airport and seven miles from Teterboro Airport. Access is also nearby to four different subway lines that run day or night. This establishment has 90 non-smoking guest rooms with air-conditioning and housekeeping services.

Guests can choose from standard single rooms, standard double rooms, and double deluxe rooms. Each room comes with linens and towels, a work desk, and a refrigerator. This is an adults-only hotel that comes with cable television, conference facilities, vending machines, and flat-screen televisions.

There are many restaurants in this part of Harlem ranging from African fare at Shrine Bar to French meals at Yatenga French Bistro and Bar, comfort food at IHOP, or café cuisine at ACP Coffee. Other options include Harlem Hops, Little Harlem Fried Chicken, and 88 Chinese Restaurant.

Attractions are located all around the hotel including Bill’s Place, Schomburg Center for Research in Black Culture, Bed of Nails, Apollo Theater, and Lewis H. Latimer House Museum.

FAQs when booking at Harlem YMCA

Where is Harlem YMCA located?

Harlem YMCA is located at 180 West 135th Street in Harlem, 7.5 km from the center of New York. Central Park is the closest landmark to Harlem YMCA.

When is check-in time and check-out time at Harlem YMCA?

No, Harlem YMCA does not offer free parking.

No, Harlem YMCA does not offer free airport shuttle service.

How far is Harlem YMCA from the airport?

Can you bring pets to Harlem YMCA?

No, pets are not allowed at Harlem YMCA.

Does Harlem YMCA have a pool? 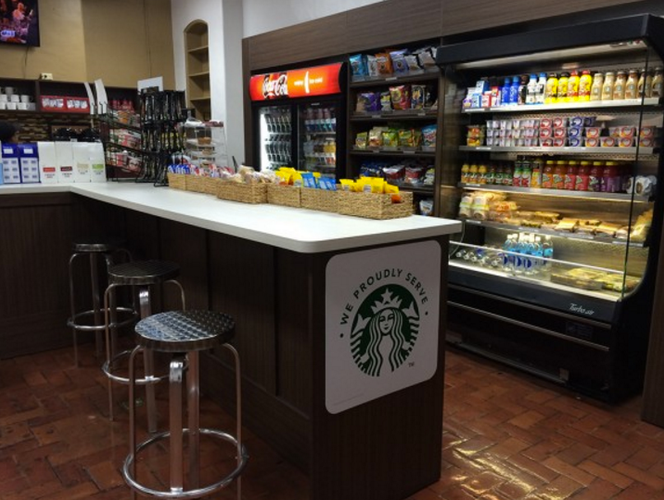 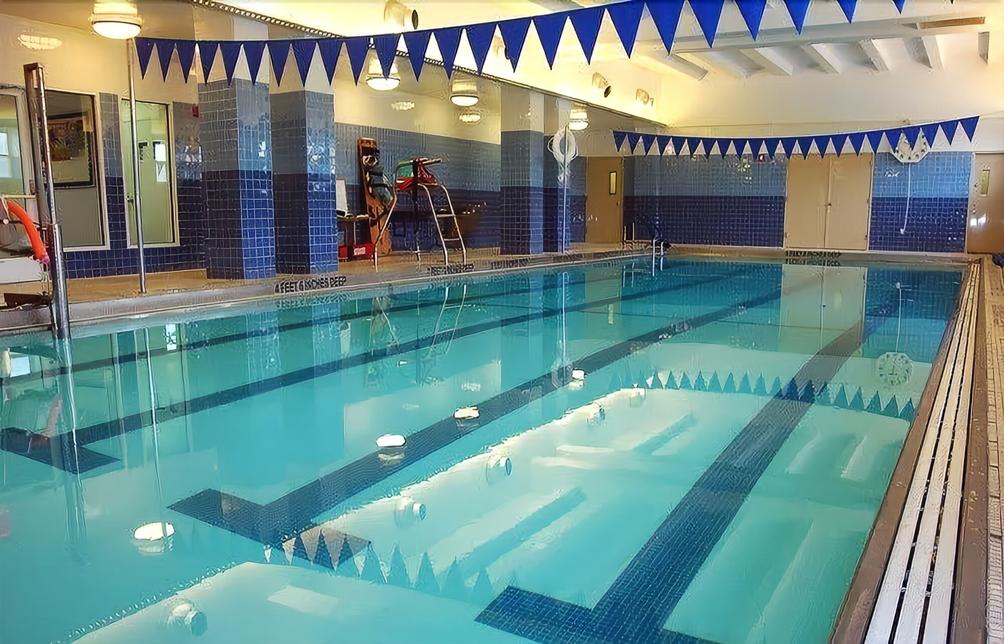 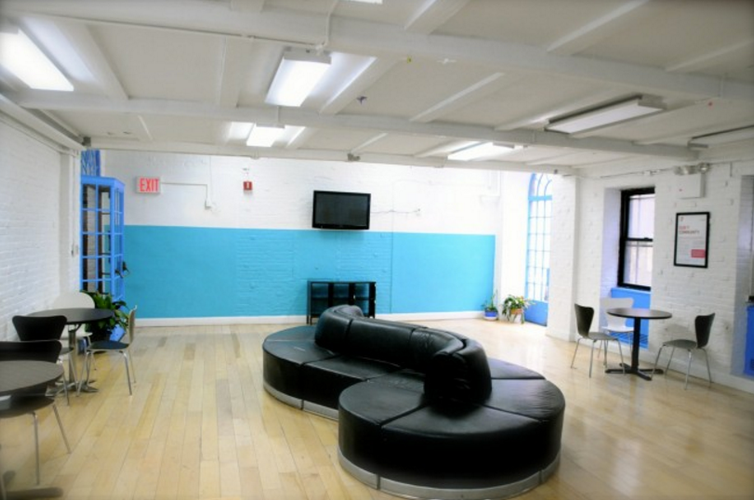 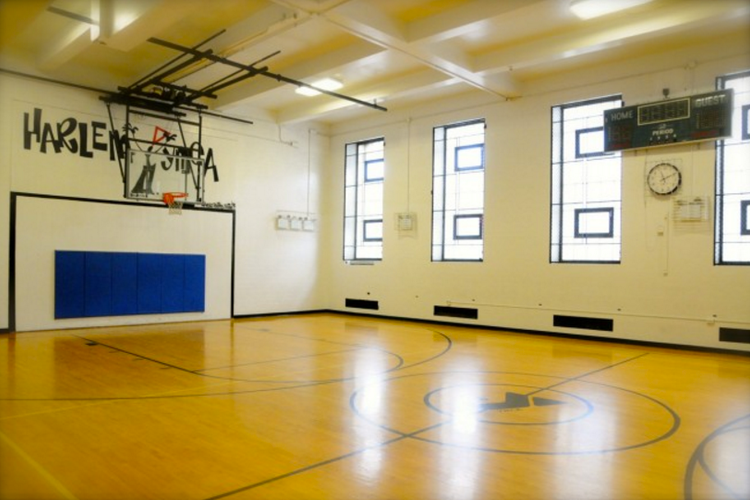 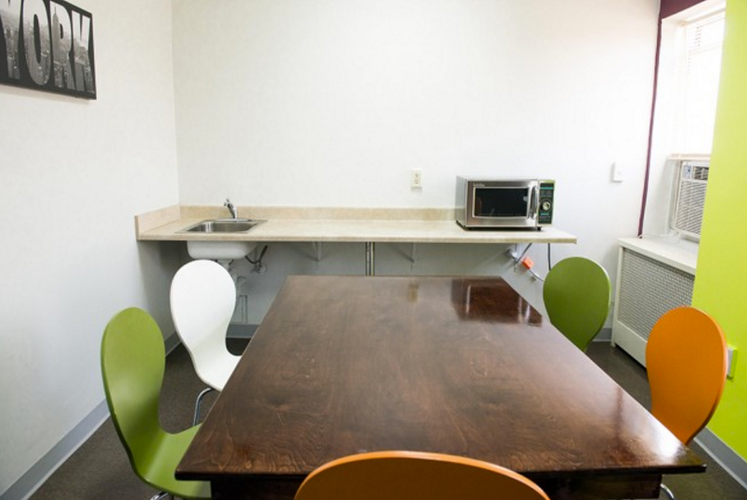 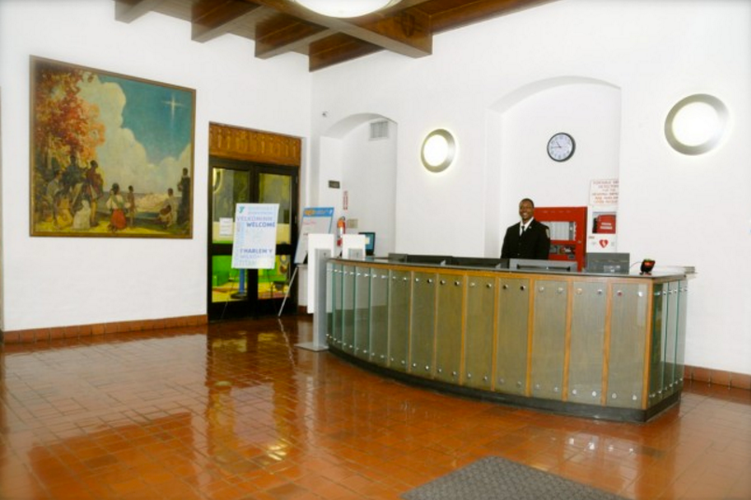 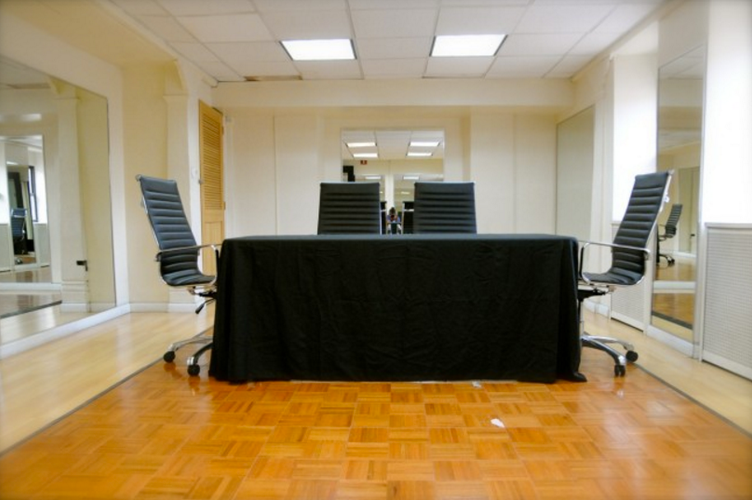 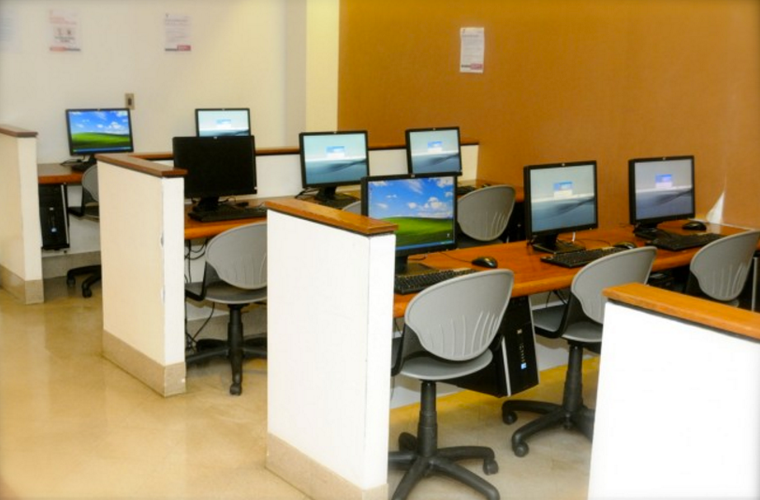 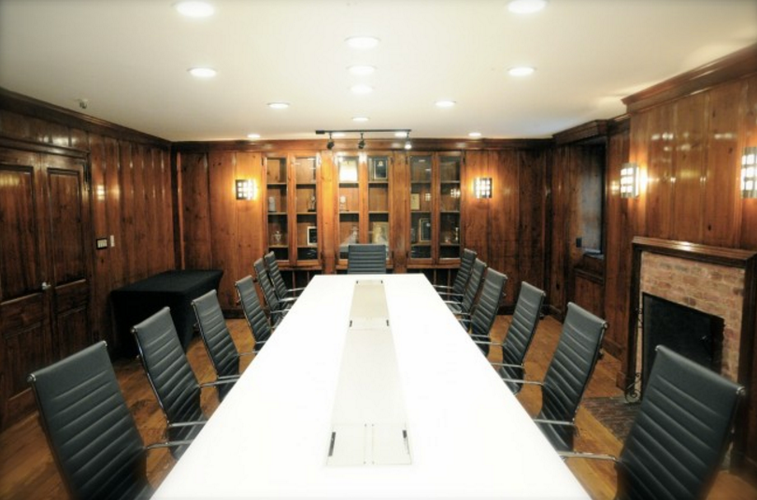 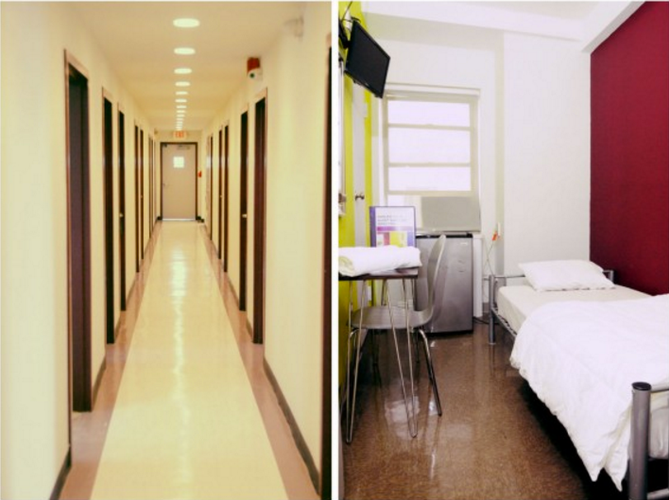