Search hundreds of travel sites at once for hotels in Belém

NAU Palácio do Governador
View all details
Details
It’s not just another hotel in Lisbon. It is the NAU Palácio do Governador (Governor’s Palace, in English), with 60 different rooms, near the Tagus river in the historic centre of Belém, one of the most beautiful and emblematic areas of the Portuguese capital. Built on the site of the former house of the governor of the Tower of Belém, exquisitely restored, on top of roman ruins probably from the 1st to the 5th century, the NAU Palácio do Governador is a palatial building with a reception that once was a chapel, a signature restaurant (Chef Vera Silva) with original domes as ceilings and contemporary SPA that’s linked to the ancient thermal traditions of Mediterranean cultures. Close to the Tagus and national historic monuments, NAU Palácio do Governador is the natural choice for anyone who wants to be in Lisbon, near everything, from culture to leisure and far enough from the frenzy of the city centre.
Cleanliness
9.5
Comfort
9.4
Location
9.0
Services
9.2
Staff
9.2 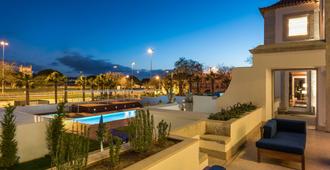 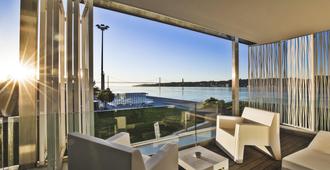 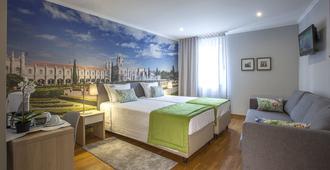 Rated #6
Hotel Jeronimos 8
8.1
Excellent 8.1
Based on 527 reviews
Details
₪731
View deal
Terrace Lisbon Hostel
View all details
Details
With a stay at Terrace Lisbon Hostel in Lisbon (Belem), you'll be within a 5-minute drive of Jeronimos Monastery and Belem Tower. Featured amenities include a computer station, complimentary newspapers in the lobby, and dry cleaning/laundry services. A roundtrip airport shuttle is provided for a surcharge (available 24 hours), and free self parking is available onsite.
Cleanliness
7.7
Comfort
7.0
Location
9.0
Services
7.1
Staff
8.4 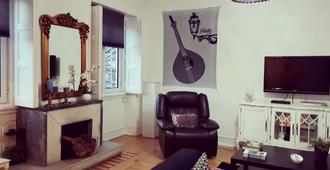 Where to stay in Belém (Lisbon)?

Our map will help you find the perfect place to stay in Belém by showing you the exact location of each hotel.

FAQs when booking a hotel in Belém

What are the best hotels in Belém?

Travelers who like staying in Belém recommend Altis Belem Hotel And Spa, NAU Palácio do Governador and Belem Guest House.

How much does a hotel in Belém cost?

KAYAK users have found double rooms in Belém for as cheap as ₪153 in the last 3 days. The average price is ₪169.

How much does a hotel in Belém cost for tonight?

How much does a hotel in Belém cost for this weekend?